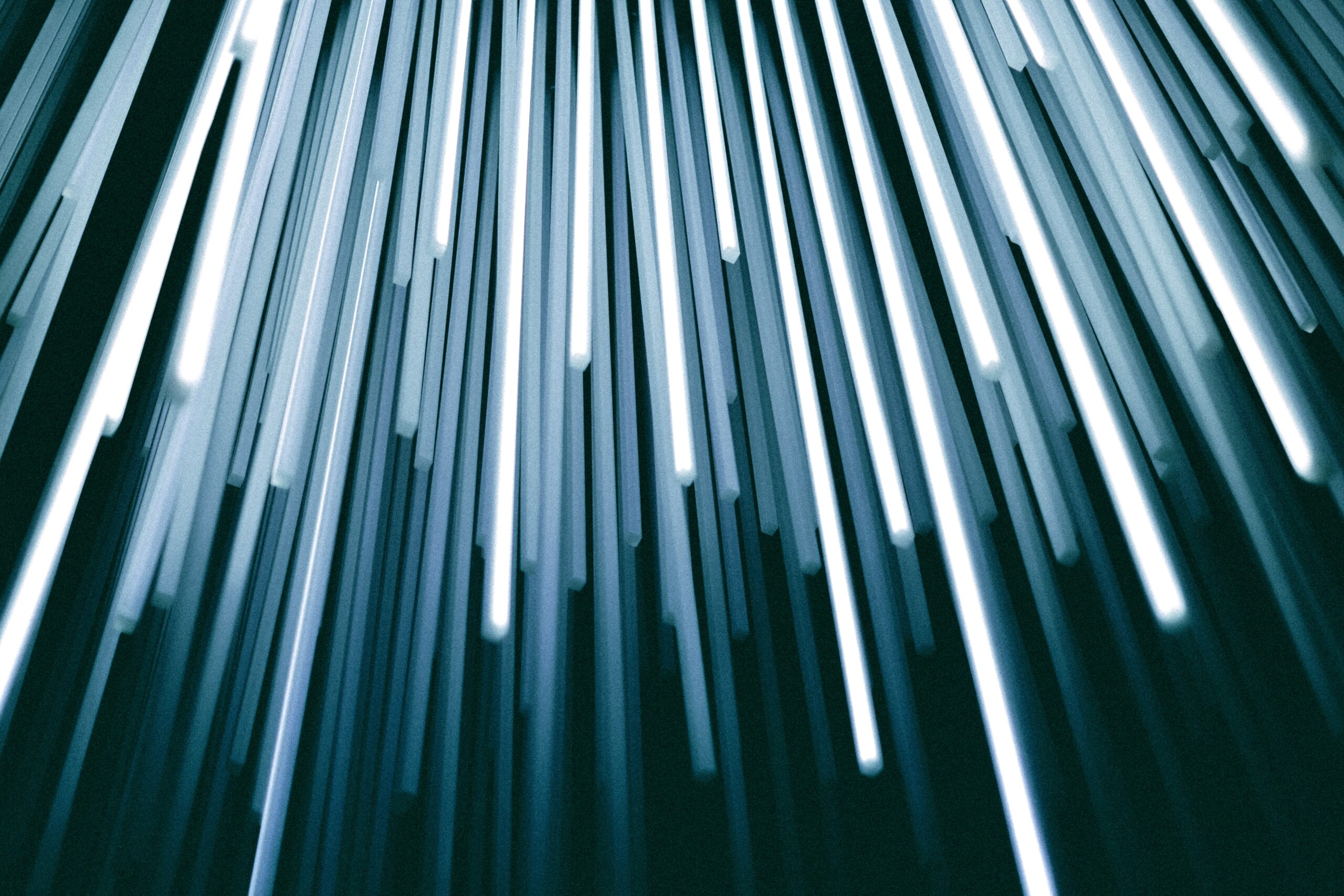 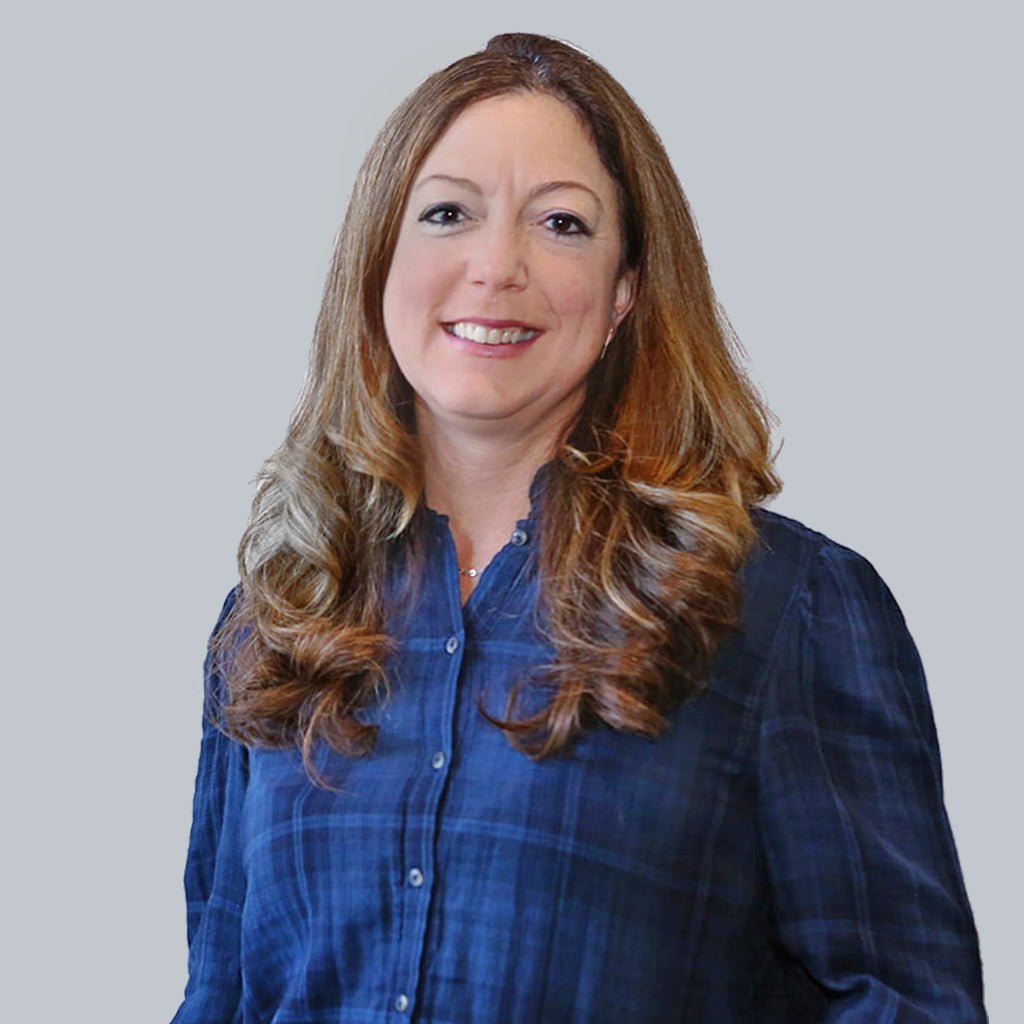 This year, Pender Ventures has been hard at work gearing up for the launch of Fund II. Along the way, we’ve come to learn that our power to support lasting companies is inextricably linked to our own people. Building a venture fund is not unlike building a startup, particularly when it comes to sourcing the great minds that form the foundation of our work.

At Pender Ventures, we are focused on cultivating outstanding talent – not only in our portfolio founders, but also in our internal team.

That’s why we’re thrilled to announce two of our latest hires: Isaac Souweine as Partner and Meryeme Lahmami as Principal.

We’re very fortunate to count Meryeme and Isaac in our ranks and want to take this opportunity to share their stories.

It’s likely you’ve heard Isaac’s name before, but in case you haven’t, we’re certain you know some of the companies he’s worked with, from Real Ventures, to Sonder, Yahoo and others. He might be American by birth, but over the last nine years he has become one of the most recognizable faces in Canada’s venture capital community.

Long before he entered the VC world, Isaac got his feet wet in entrepreneurship as a philosophy and religions student at Columbia University. Along with a few classmates, he joined his first startup, StudentOnline, a web and mobile services company that raised $4 million in external funding during its run.

StudentOnline was founded during the dot com boom, which, as we all know, eventually turned to bust. But even as his first company wound down, Isaac was sold on the potential of the tech sector, and what startups could accomplish in bringing innovative technology solutions to the world.

In 2005, Isaac joined Scholastic, the largest children’s publishing company in the United States. There, he worked with engineers, designers, and content experts to guide the development of the company’s educational software products. After moving to Singapore and completing an MBA at INSEAD, Isaac took his product chops to Yahoo, where he ended up heading product marketing for Southeast Asia.

Isaac moved to the Montreal area in 2013. He immediately got involved in the startup scene, joining Frank and Oak as their first product manager. After building out the product function at the e-commerce pioneer, he went on to a similar role at Sonder, a company that made history earlier this year by going public on the NASDAQ via a SPAC.

Following many years in the product realm, Isaac jumped headfirst into venture capital, joining Real Ventures as a Partner in 2017. Isaac’s product management background proved to be an instrumental asset to the investment world. He knows what it takes to take a great product from ideation to execution, but perhaps more importantly, he knows people, and how to guide them to success.

During his nearly six-year tenure at Real Ventures, Isaac invested in over 30 early-stage companies, including Spark Microsystems, Botpress and Nomic Bio. He was also the first investor in Front Row Ventures, Canada’s only student-run venture capital fund.

In addition to investing in and building companies, Isaac is also passionate about fostering strong startup communities. He has been an active mentor since 2012 with incubators and accelerators like Pollenizer, FounderFuel and Techstars. He is also the co-founder of two community events, blinkBL_NK and Product Tank Montreal, as well as APM Montreal, a community-based training program.

In his spare time, you can find Isaac biking, hiking, skiing or travelling with his family. Born and bred in Massachusetts, he might be a Bruins fan, but he has a self-described “expat soft spot” for the Habs, so we’ll forgive him.

For Isaac, joining Pender Ventures is a fresh, new challenge, and we’re so excited to have him on our team. He is a shrewd and forward-thinking investor, and this, combined with his deep experience and empathetic approach to supporting founders, aligns perfectly with our investment philosophy.

A founder, funder, mentor and athlete — Meryeme has worn many hats in her life, and among her many qualities, the one that particularly stands out is her entrepreneurial mindset.

It’s fair to say this mindset came early for Meryeme. While growing up in Morocco, she competed on the national dance team, which took her to competitions around the world. She also tried her hand at running a small business at the age of just 9, operating her own section of her dad’s beach kiosk one summer.

Meryeme took her ambitions to Canada, moving to Quebec in 2012. After completing her MBA at Laval University, she spent a few years building a wearables department at R&D lab Vestechpro, before forging her own path and founding her first company, Biomindr, in 2016.

Meryeme also led the Montreal chapter of We Are Wearables, and in 2016, successfully launched the first-ever wearables conference in Montreal.

All of this experience later landed Meryeme an Investment Manager role at Medteq Invest, a $20 million fund dedicated to supporting early-stage digital health companies. There, she supported and led investments in companies like SeamlessMD, Innovere Medical and Densitas.

After more than two years with Medteq, Meryeme cemented her role as a VC superstar with BDC Capital’s Women in Technology Venture Fund, where she worked as an Associate and led investments in Amacathera, Manifest Climate, ODAIA, RenoRun and Waabi.

During her time at both Medteq Invest and BDC Capital, Meryeme played a pivotal role in sourcing deals, conducting full diligence, writing term sheets and helping companies post-investment with their operations, finance and fundraising needs.

Meryeme has also remained very active in Montreal’s startup community, serving as a mentor at Techstars AI and the Founder Institute. When she’s not busy supporting tech companies, you can find Meryeme exploring Quebec on her Honda Rebel, boxing, or travelling the world in search of the best coffee.

Meryeme will continue to be based in Montreal, where she sees a massive opportunity for the Fund. She believes the city’s startup ecosystem, which has exploded in the last decade, is an excellent proving ground for companies that want to sell internationally, thanks to its European and North American cultural influences.

We’re thrilled to have her passion for and deep expertise in digital health on our team. She knows what it takes to build great companies, and we believe her sharp thinking, resilience and drive and will prove invaluable to the Fund.

Welcome to the Pender Ventures team, Isaac and Meryeme!